Being a lazy creative person

I have not been taking photos lastly, focused mostly on my poems and other non-photography matters I started to feel myself more as a hobbyist than as a photographer. That thought has been around two months in my head until yesterday that there was a local concert in my district to which I went to take some photos with my old canon 20d and a fixed lens of 20mm.
I always liked to photograph concerts, especially of extreme metal, but this was band Claymore played in broad light :/  I took no more than a hundred shots, I think that if in the days of film we had 36 images per film roll and with two or three rolls we were able to have around 5 good images why not should Ii try to do it again.

Is not new that with digital we take more photos than we really need so literally we are just wasting the life cycle of the camera and being lazy creatively. Shoot 5 images per second or more per every possible angle is nonsense. Explore your subject from all angles is great but think twice before taking the picture, just like that you will be more critical with your composition and improve your skills.

This is my selection: 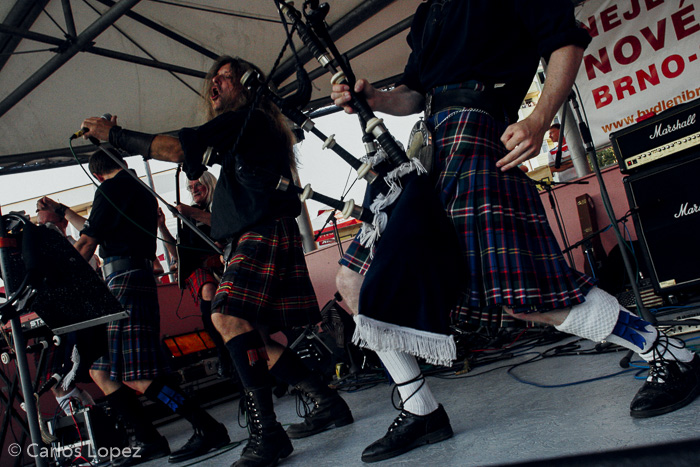 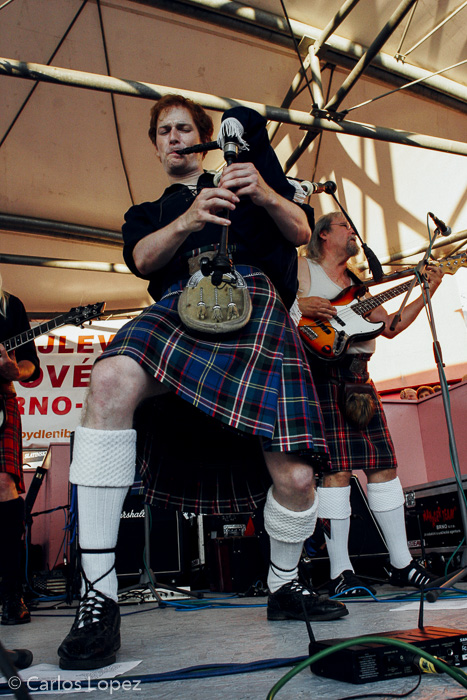 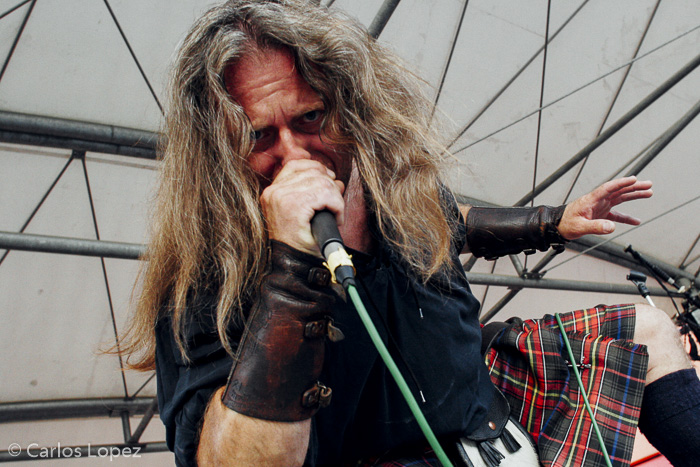 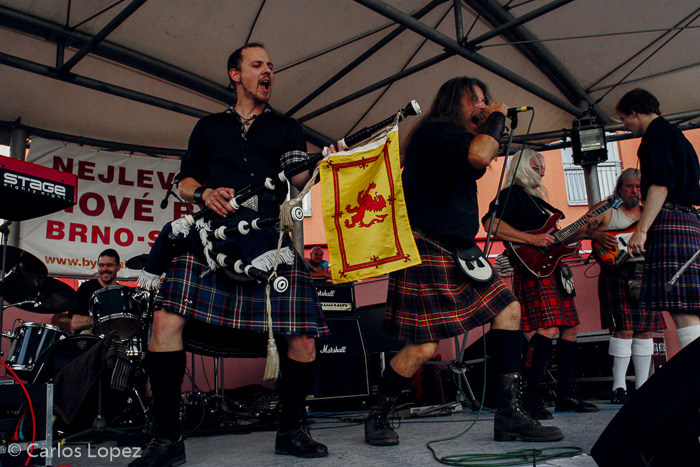 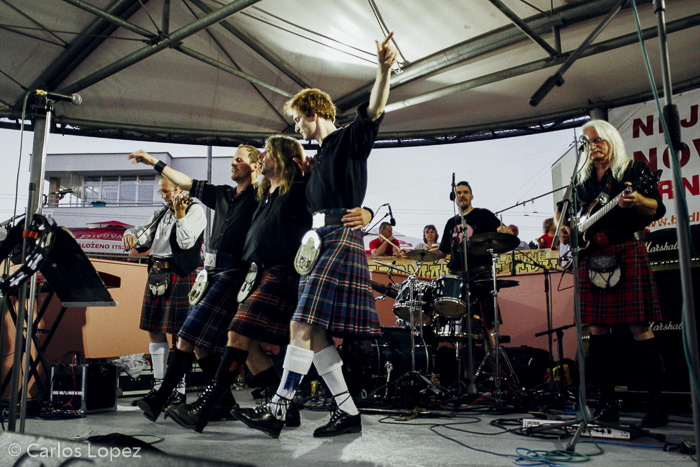