Currently there is an exhibition of  photographs of Joel Peter Witkin  in Brno house of arts as part of the project Decadence now! which take place simultaneously at the Rudolfinum Gallery in Prague.
This is the first time I have the chance to see a complete exhibition of him, so kind of a dream made reality plus the fact that next day after the opening there was a small presentation about his work with him in person!

I saw his work  first time in a classroom back in 1997 in college and immediately I liked his work. Those dark photograhs showing deformed people, corpses and all what was outside the "normal" but in such a way that you could see and feel the complexity of live. The impression of his work was such that one of my series during college, influenced by his work, was about death and respect to the animals we use for our feeding (Animals of the paradise) with which I got a very good qualification. :-)

The  photographs of Witkin are powerful and disturbing. They have a lot of symbolism from Greek mythology and christian religion but something I have realized is that his recent work is lighter or better said no so dark and shocking as his early work. Now many of his images have a surrealistic atmosphere and lighter tones, pretty women and nice bodies. His paintings are present in many of them as well as part of the background and some of them are including text on it (and in Spanish)


During the small seminar that was held, he explained how she started with a  camera that could take two scenes into one photogram, his period of photographing fetuses when his first son was going to be born, his experience as a war photographer and his love for beauty and live which of course for many people is hard to understand due to the nature and subjects of his work.

Anyway, at the end of the seminar, as a " big fan" of his work I wanted an autograph of him even I did not had my book of him with me neither the postcards of the exhibition, I mean nothing worthy to have his autograph, just my notebook from work but i decided to go for it anyway,  lucky me he accepted kind of in a bad way but at the end I got my "prize: 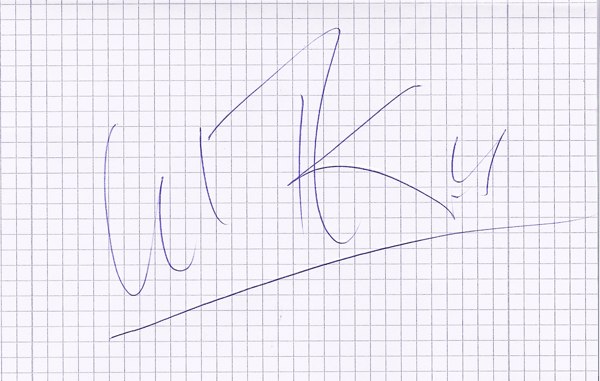 Here some of the photos at the show: 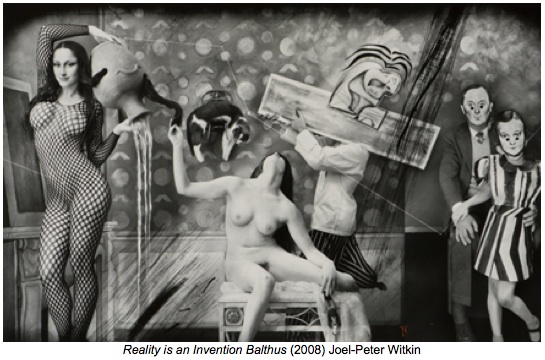 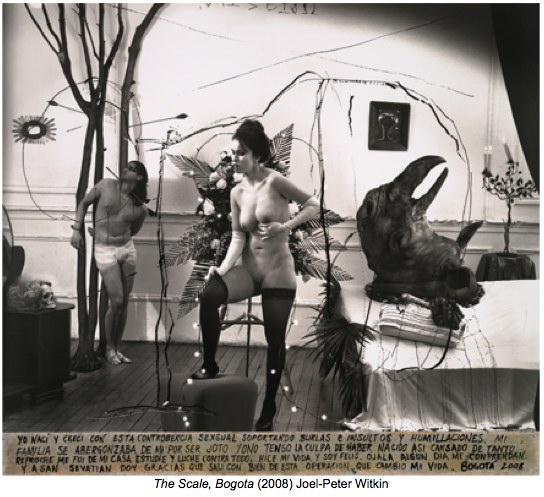 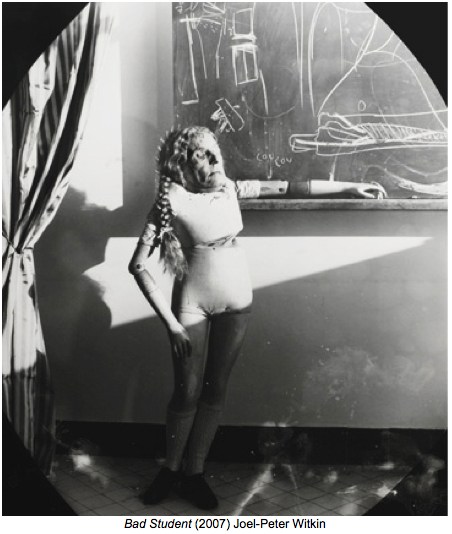 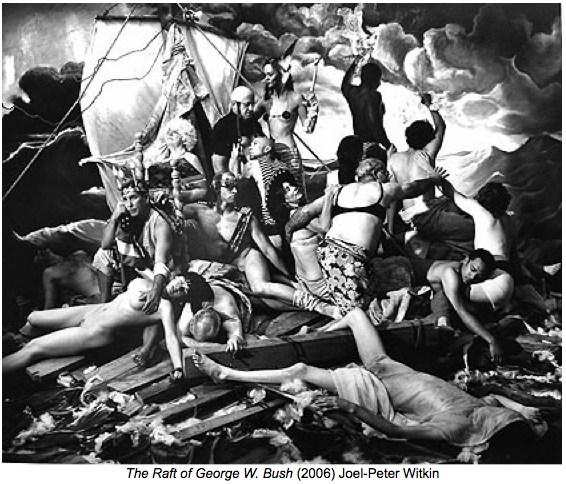 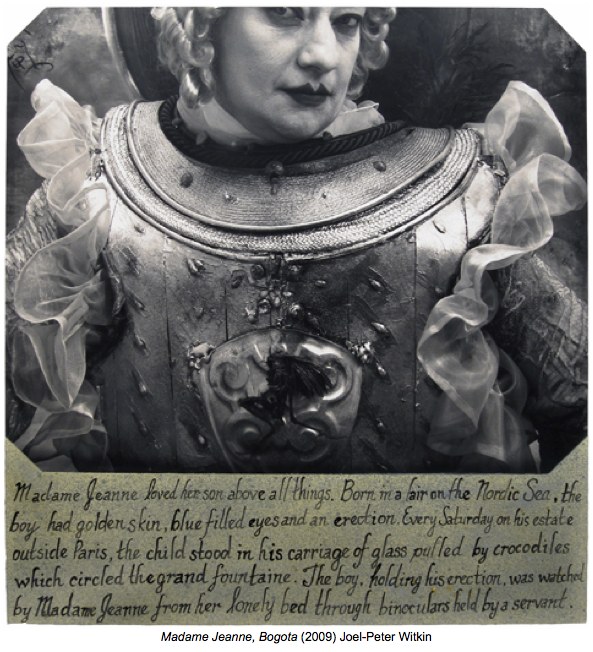 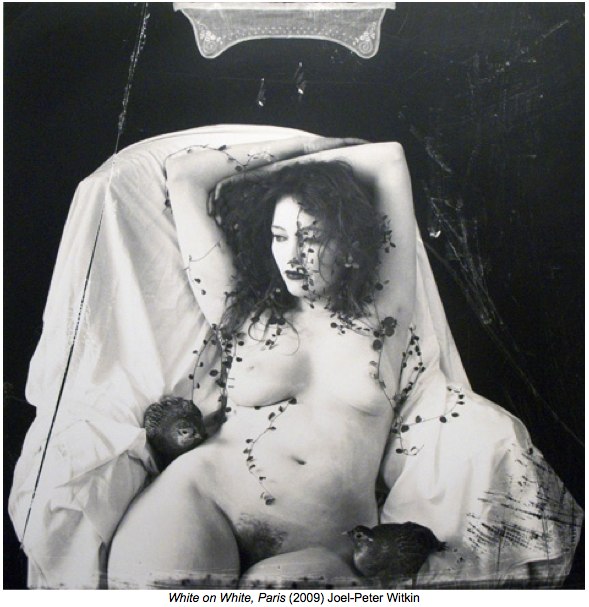 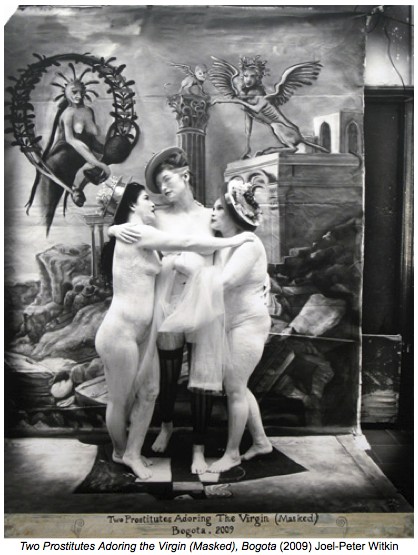 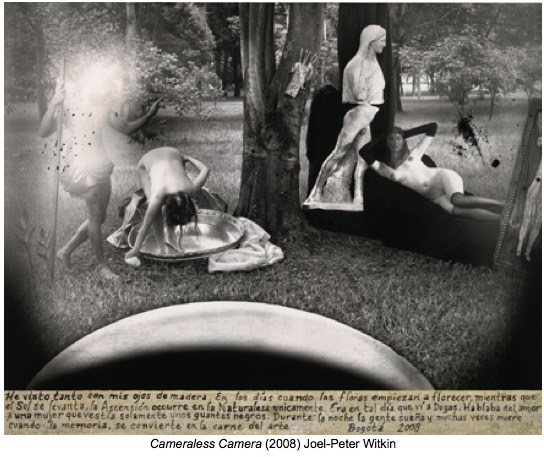 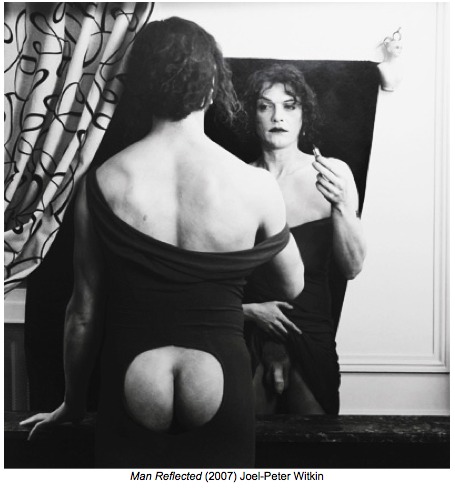 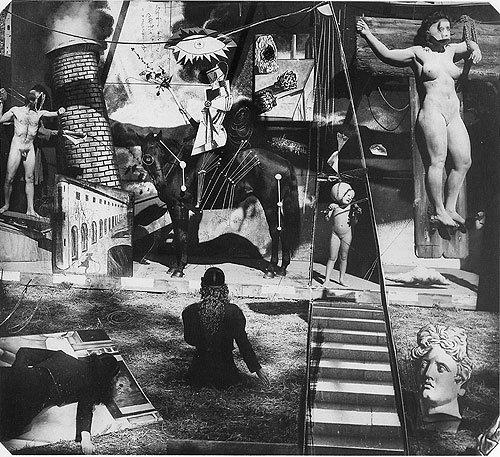